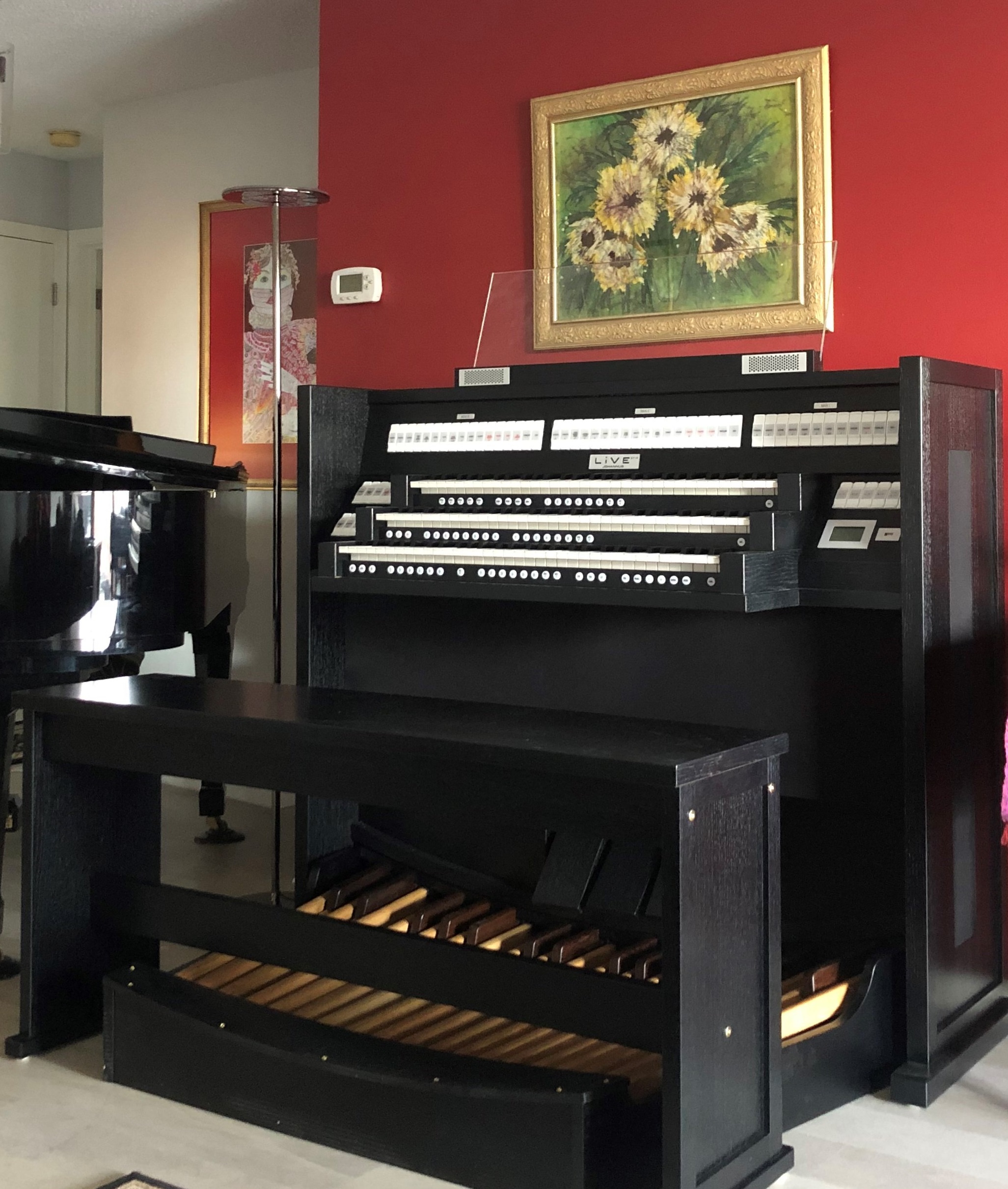 Dr. Kris Rizzoto just purchased and installed a new Johannus Live 3t at his home in Minneapolis. Within one day, there have been over 3,000 views on Facebook of him playing his own Toccata, published by Wayne Leupold.  Here is a link to the facebook video of this remarkable (and affordable) 3-manual practice organ:

Dr. Rizzotto became a published composer after Toccata was released by Wayne Leupold Editions in 2014 and is now a self-published composer. They were named a member of The Diapason’s 20 Under 30 Class of 2017, which recognizes young leaders in the fields of organ, harpsichord, carillon, and church music. Kris was previously the organist at Rio de Janeiro’s Benedictine Abbey, owner of one of the oldest organs in South America and where the Carioca monks have kept the tradition of the chants and liturgy alive since the 16th century.

“The aim and final end of all music should be none other
than the glory of God and the refreshment of the soul.”