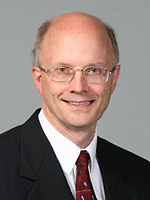 Steven is a distinguished professor of music at Concordia University Chicago in River Forest, Illinois, where he teaches applied organ and music history, and serves as the organist to the chapel. He has served on the national board of the Association of Lutheran Church Musicians and currently is on the board of the Fox Valley Chapter of the American Guild of Organists. Active as an organ recitalist, he holds undergraduate and masters degrees from Concordia and a doctorate in organ performance from Northwestern University.

Steven’s wife Susan is also a graduate of Concordia, River Forest. They have two adult children, Margaret Danilovich and Karla Wente, both physical therapists in the Chicago area. 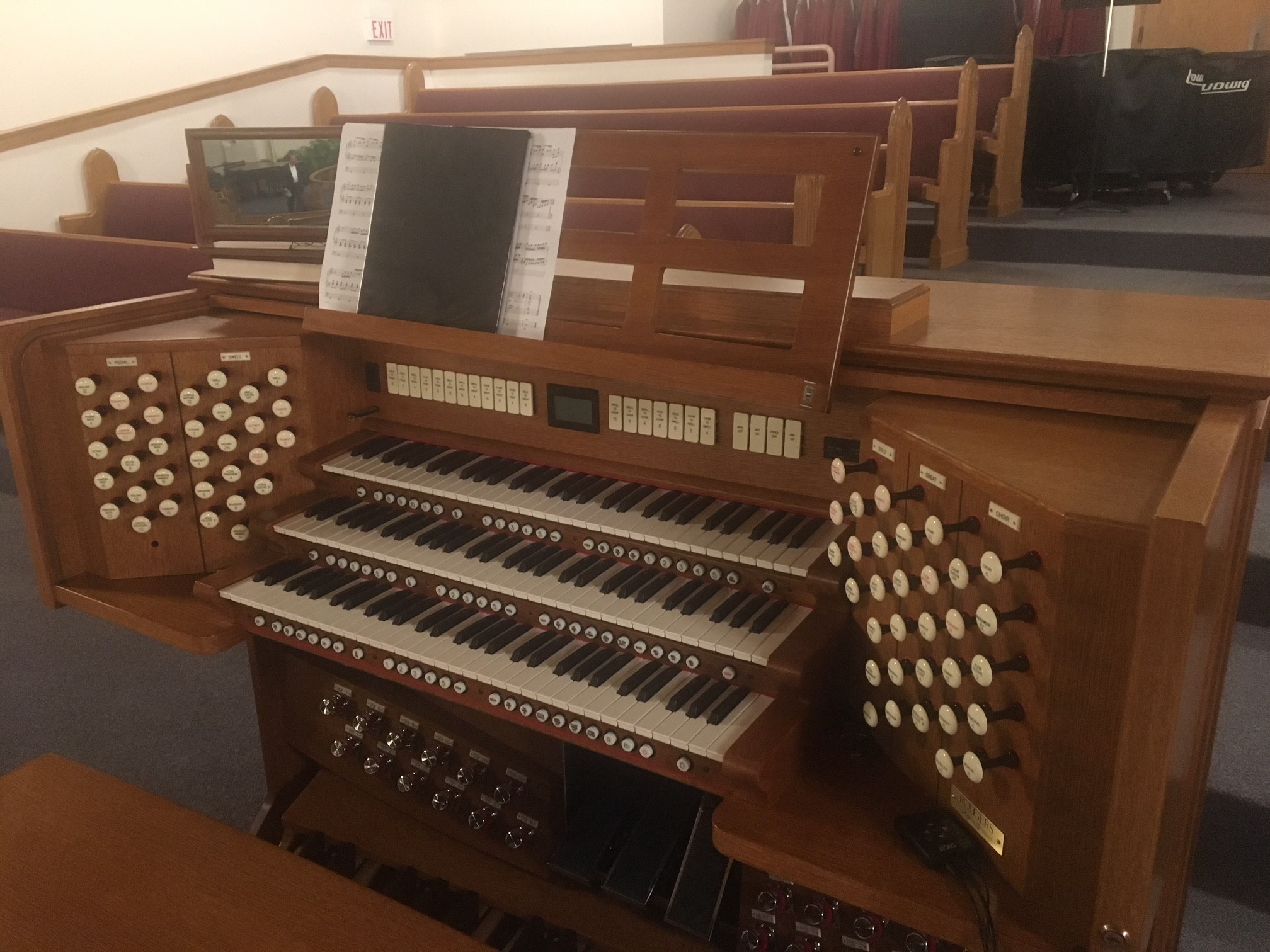