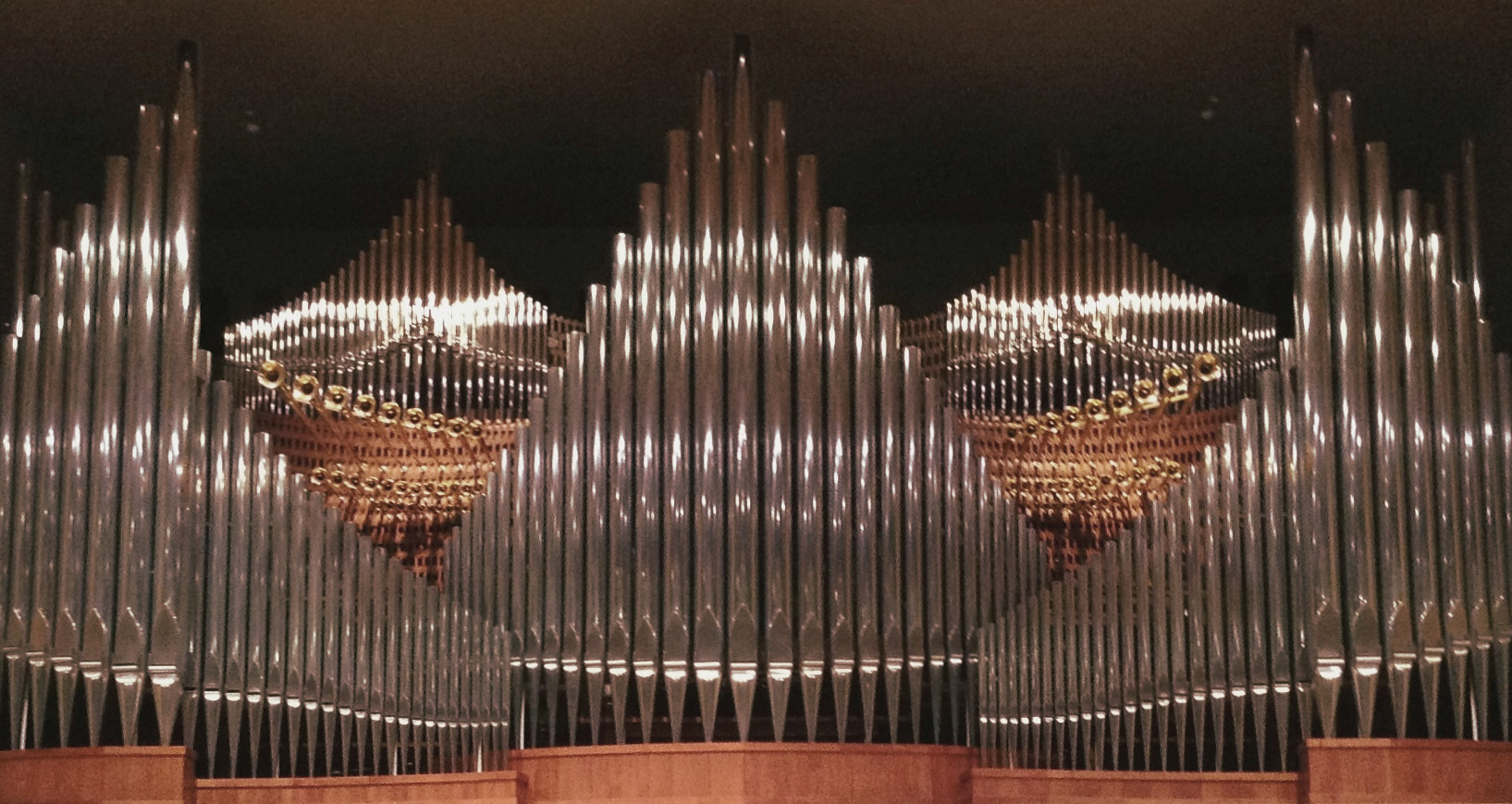 The First Concert in the Series will feature:

Dr. Self is a 1976 graduate of Olivet Nazarene University.  Presently, he teaches organ, piano, and music history at Bethel University. He also serves in the West­ern Humanity program. He is active as a solo and collaborative pianist throughout the Twin Cities. Self is an active member of the American Guild of Organists. He is a Fellow of the Guild, the highest certification level offered, and in 2000, he received the S. Lewis Elmer prize for the highest score of all major certification recipients of that year. A published musicologist, he specializes in music of the Medieval and Renaissance periods.

The Ruffatti instrument was designed, sold, and installed in co-operation with Triune Music.