Rockefeller Chapel is the dominant architectural structure on the University of Chicago campus and one of the most prestigious houses of worship in America. The Gothic edifice contains a world-famous 72-bell carillon as well as a historic E.M. Skinner organ that was installed in the chapel in 1928.

When it recently became evident that the Skinner organ was in need of major rebuilding, chapel officials faced the challenge of finding a temporary replacement organ that could fulfill their demanding needs. For more than Five Years, the Rodgers Digital organ filled the entire room with such a quality of sound that the Rodgers was even played for the 2006 convention of the American Guild of Organists. 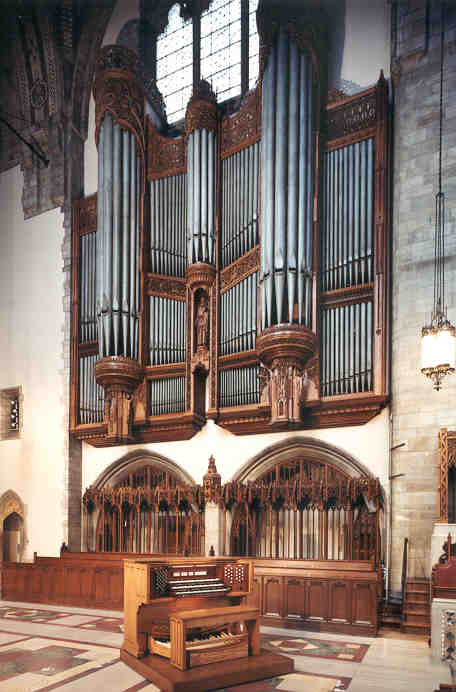