Following a $3 million restoration, the Hazel Wright Pipe Organ is back once again, making a joyful noise for parishioners at Christ Cathedral in Garden Grove, California. (reported by the Associated Press on Feb. 25)

“Hazel” was made famous through television broadcasts of the “Hour Of Power” program (from the former Crystal Cathedral). Virgil Fox had the idea to combine the Ruffatti Organ from the church’s former sanctuary with the Aeolian-Skinner organ from Avery Fisher Hall in New York. The massive organ was dedicated in 1982 with 293 ranks of pipes and over 17,000 pipes.  I had the pleasure of attending the dedication concert which was spectacular.

Here are some photos of the restored organ: 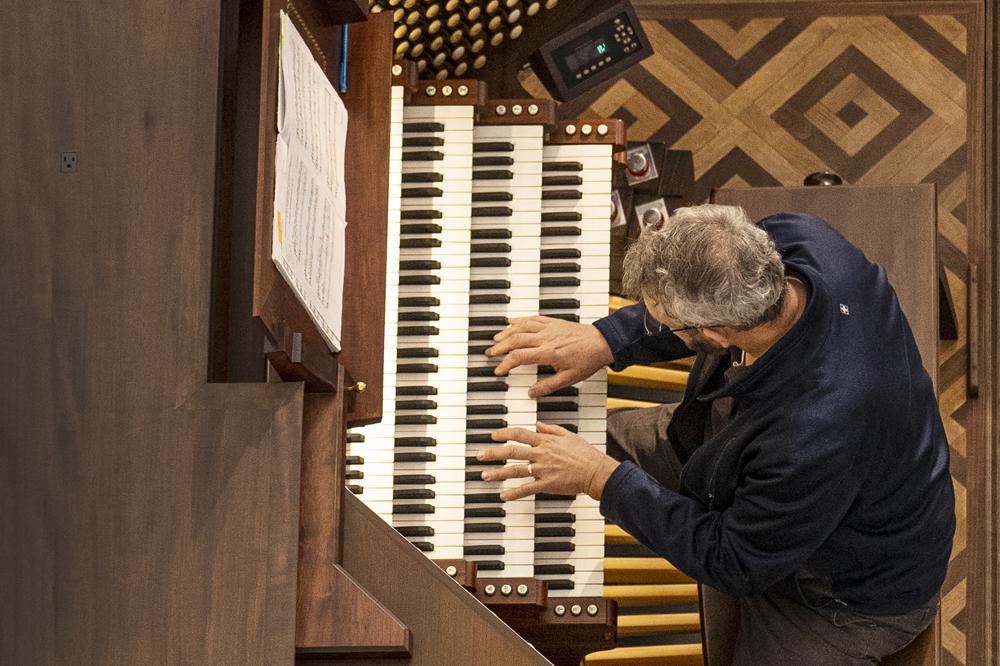 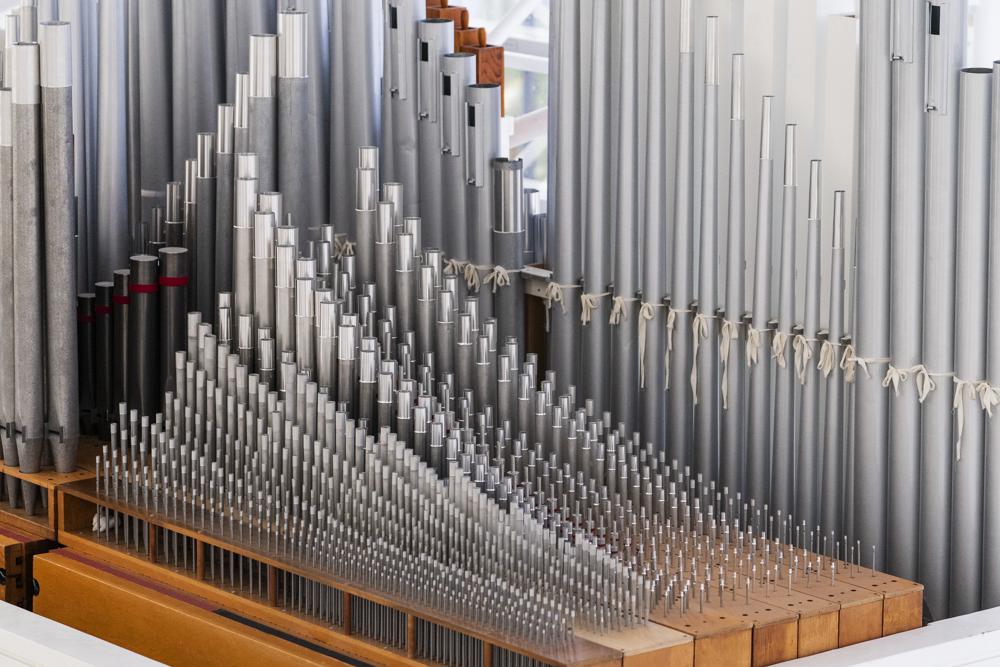 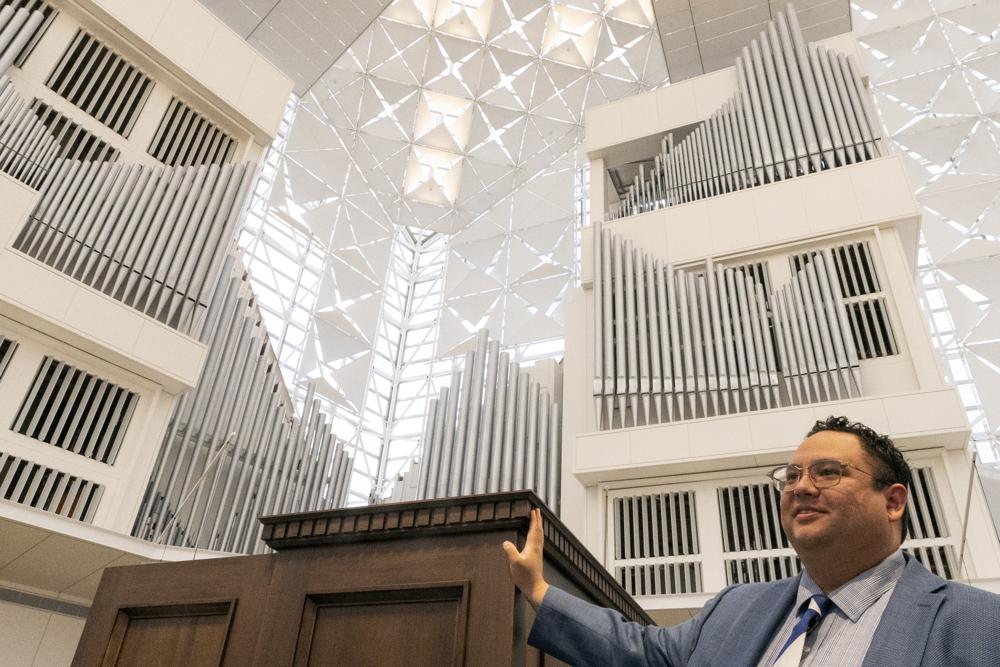 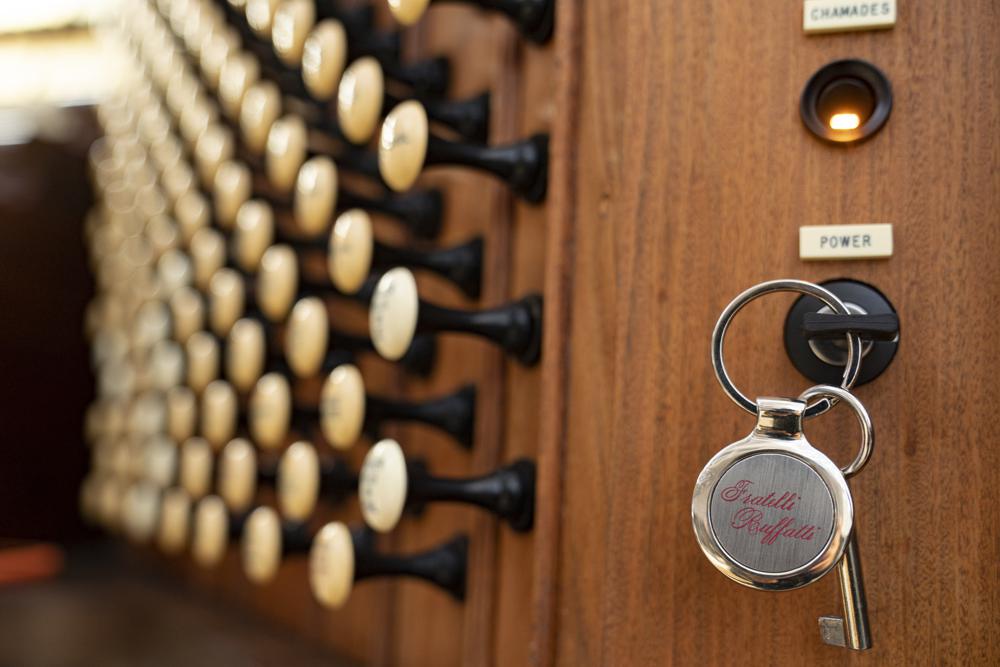 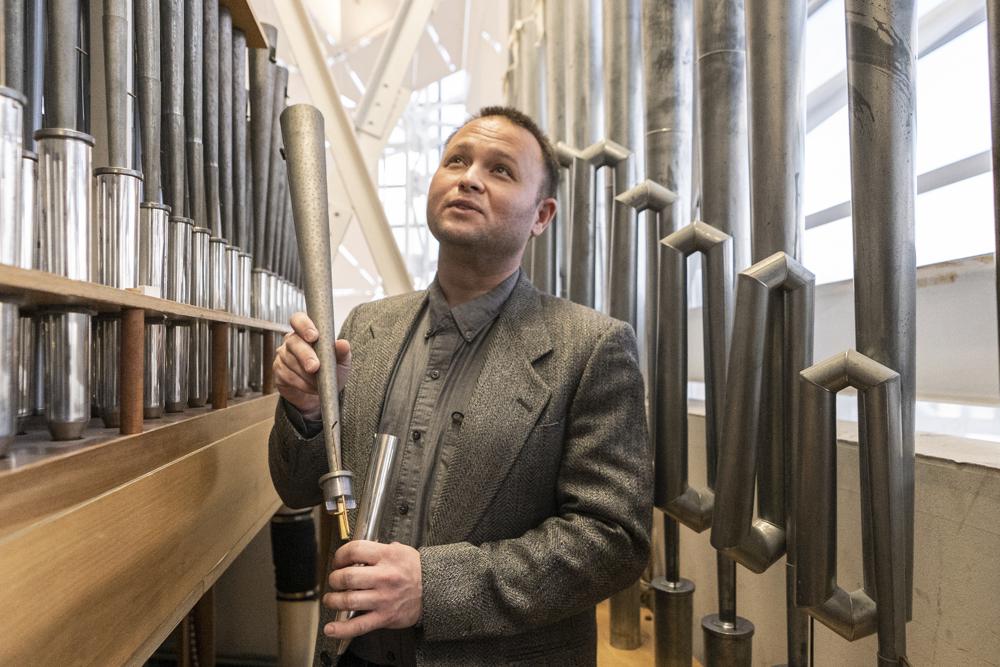 Link to the AP video announcing the completion of the installation